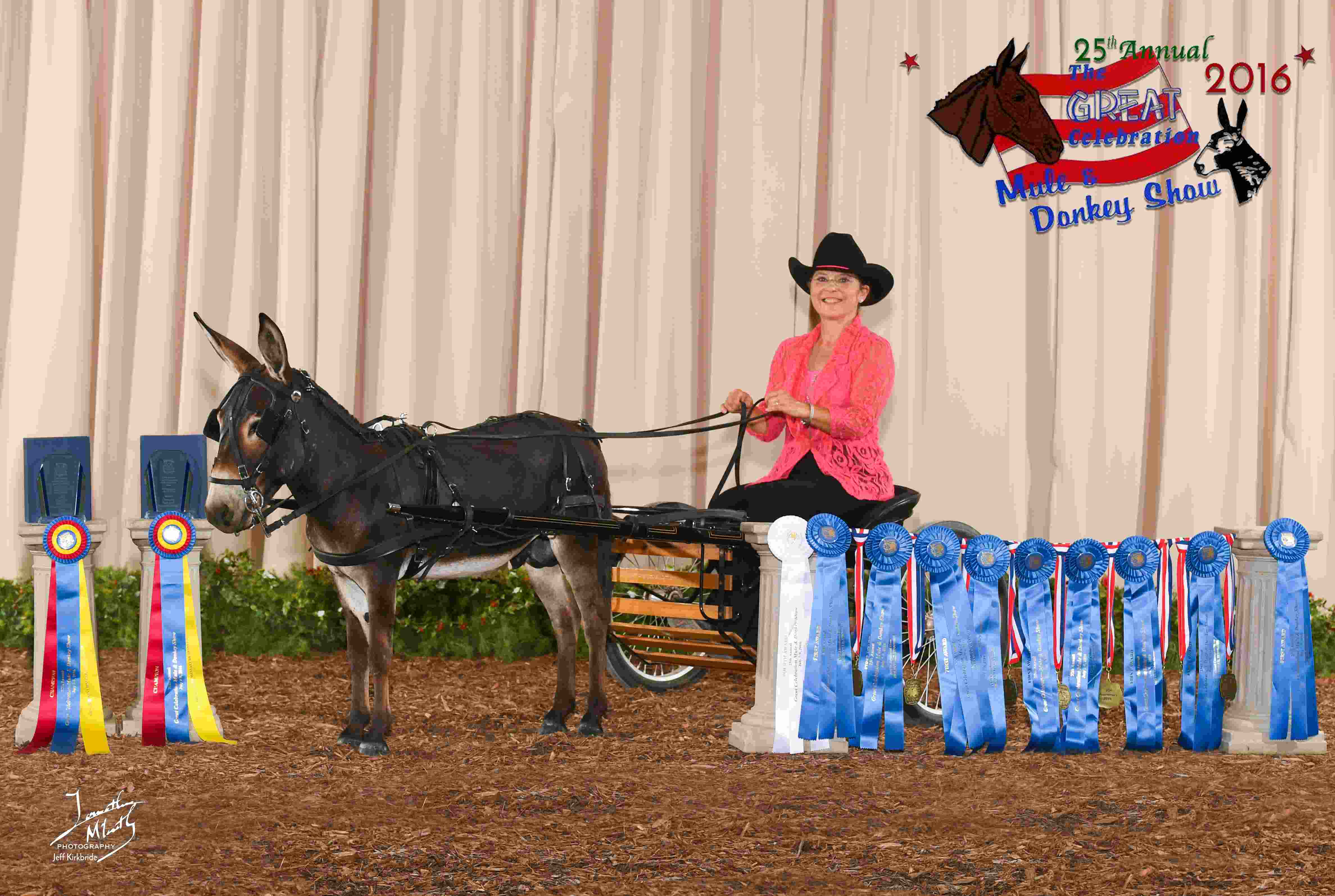 Czar is the best of all the things we are looking for in our breeding program.  He is absolutely FEARLESS.  He has a curiosity and very good mind.  He is our favorite color, black with lots of chrome.  He has awesome conformation, heavy bone, and very good movement.

His bloodlines go back to Little Motown, Red Lightening, and Circle C X’treme (love that conformation) on his dam’s side.  He is Cobra on his sire’s side which is where we get the exceptional movement.

Czar has been a pleasure to work with for the last few years.  I showed him some in pregreen, then he sat out for a year.  I don’t know how many times this has happened in NMDA history, but in 2016, Czar was named the NMDA National Year End High Point JACK, then he followed up this year as the 2017 NMDA National Year End High Point GELDING.  Czar is much happier as a gelding, and needless to say much easier to handle.

Czar is very steady in the performance ring and has done very well in halter as well, both as a jack and gelding.  We started off the year in green as this would have been his second year in green, but moved on up to open so he was not competing head to head with our green jennet, Reckless.  So he really just got one year of driving experience in green level competition. 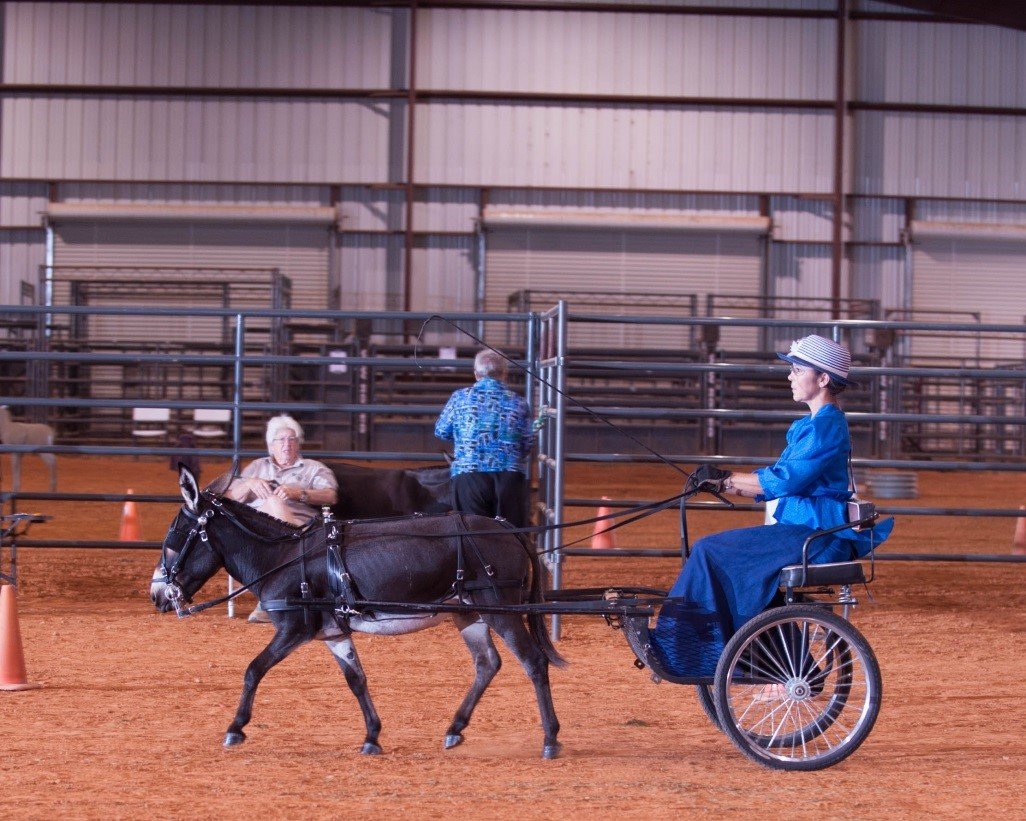 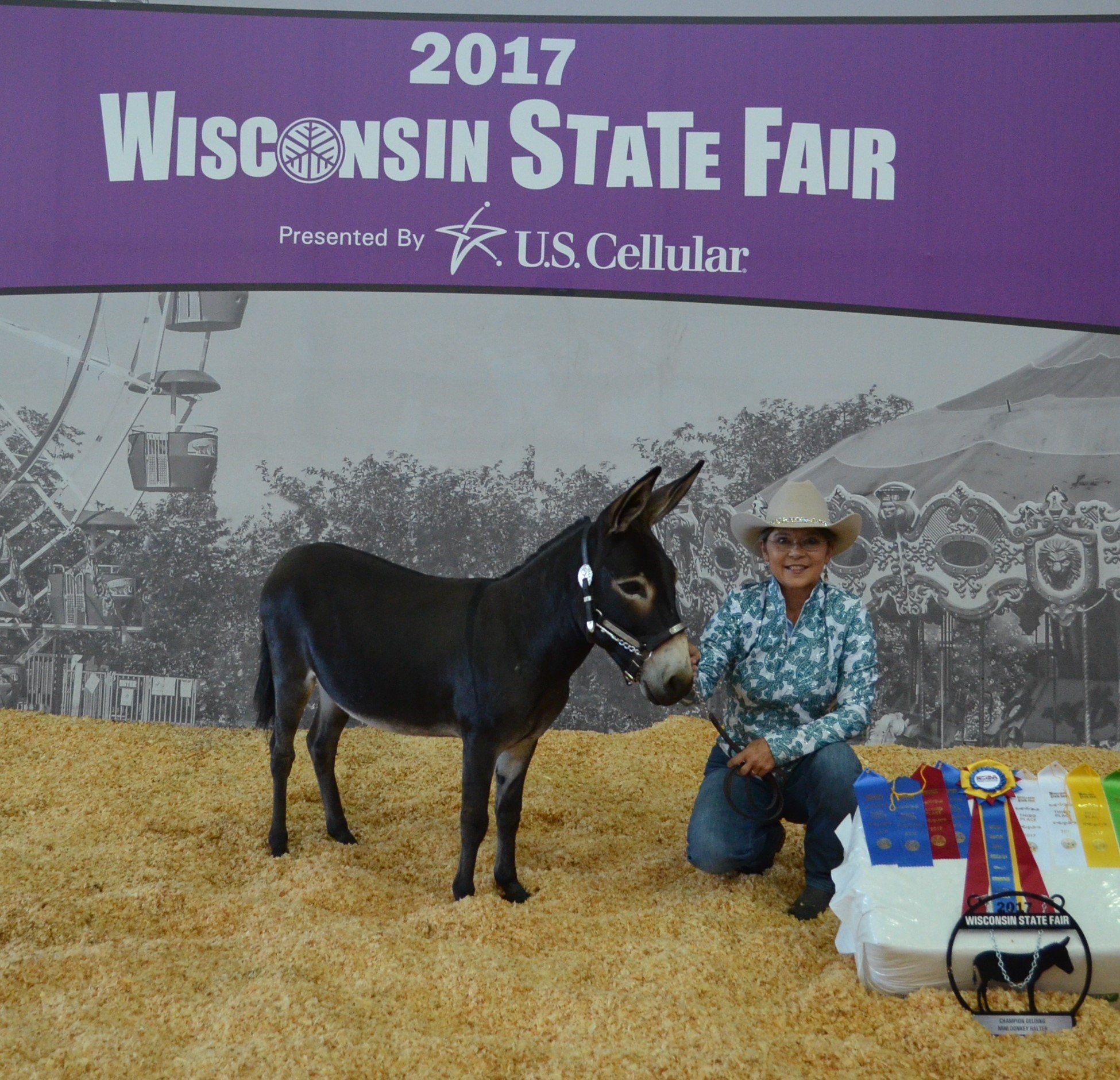 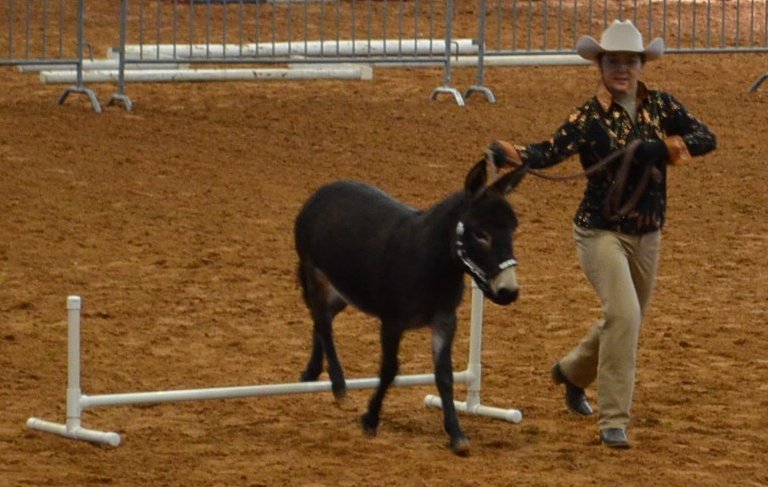 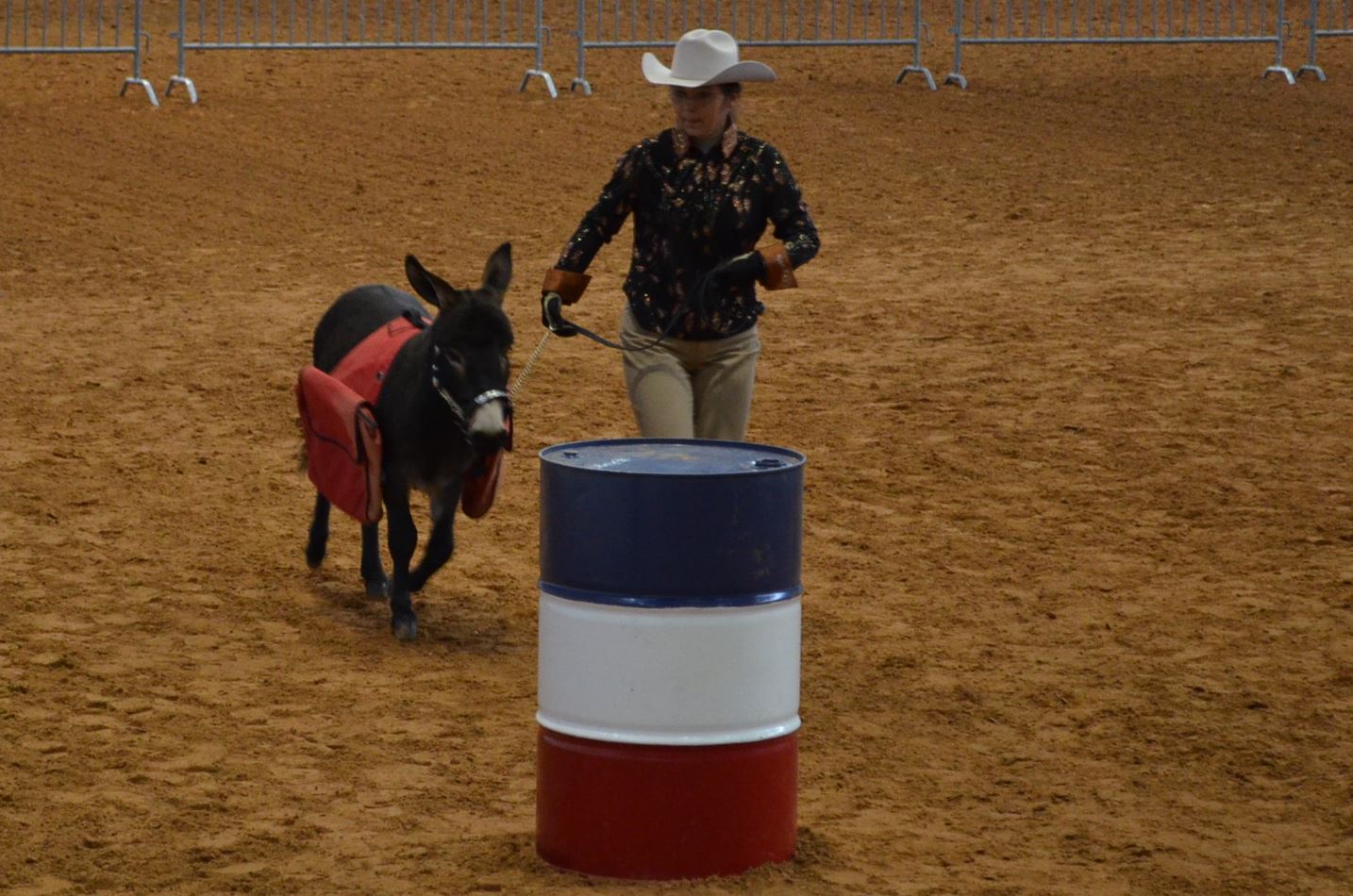 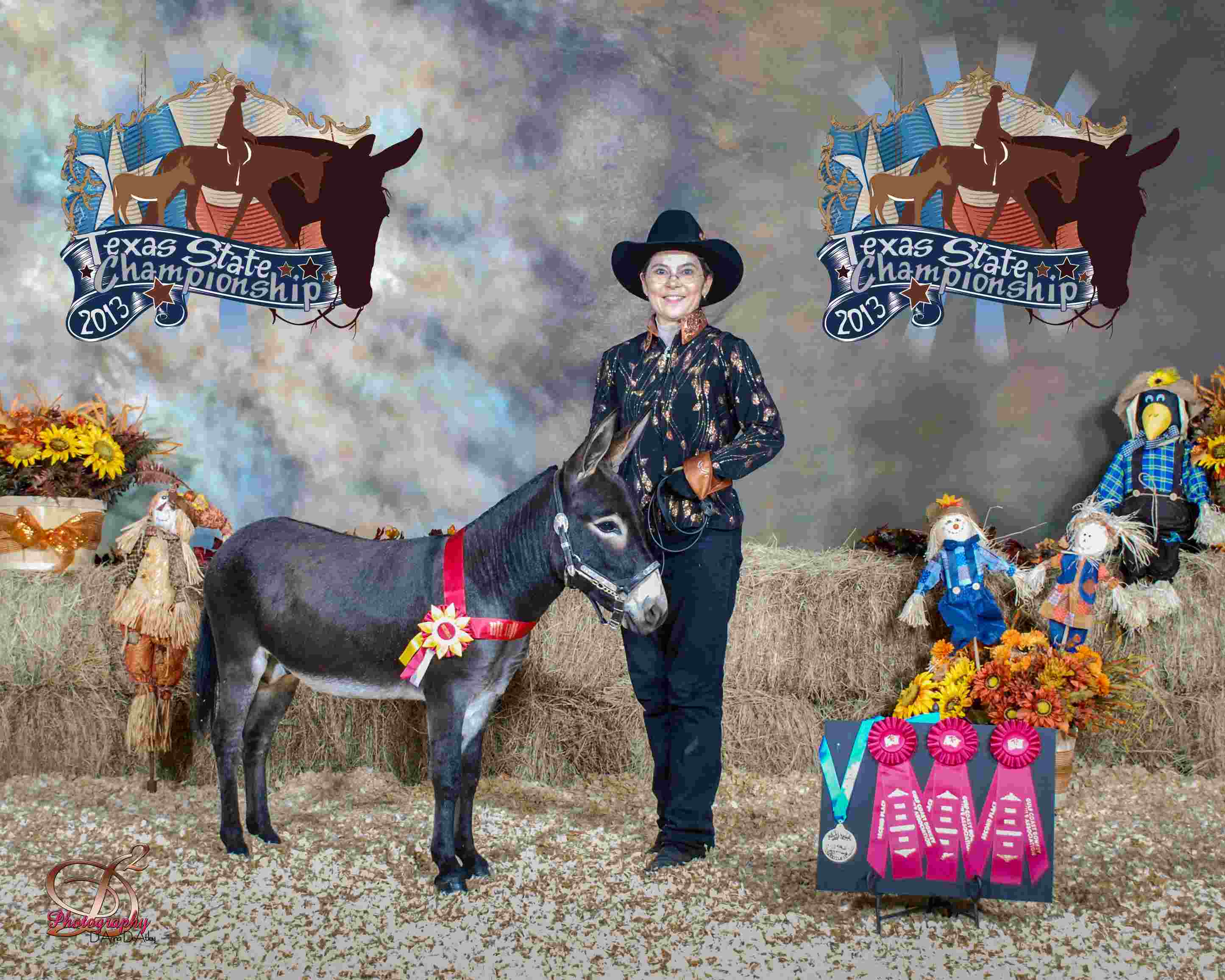